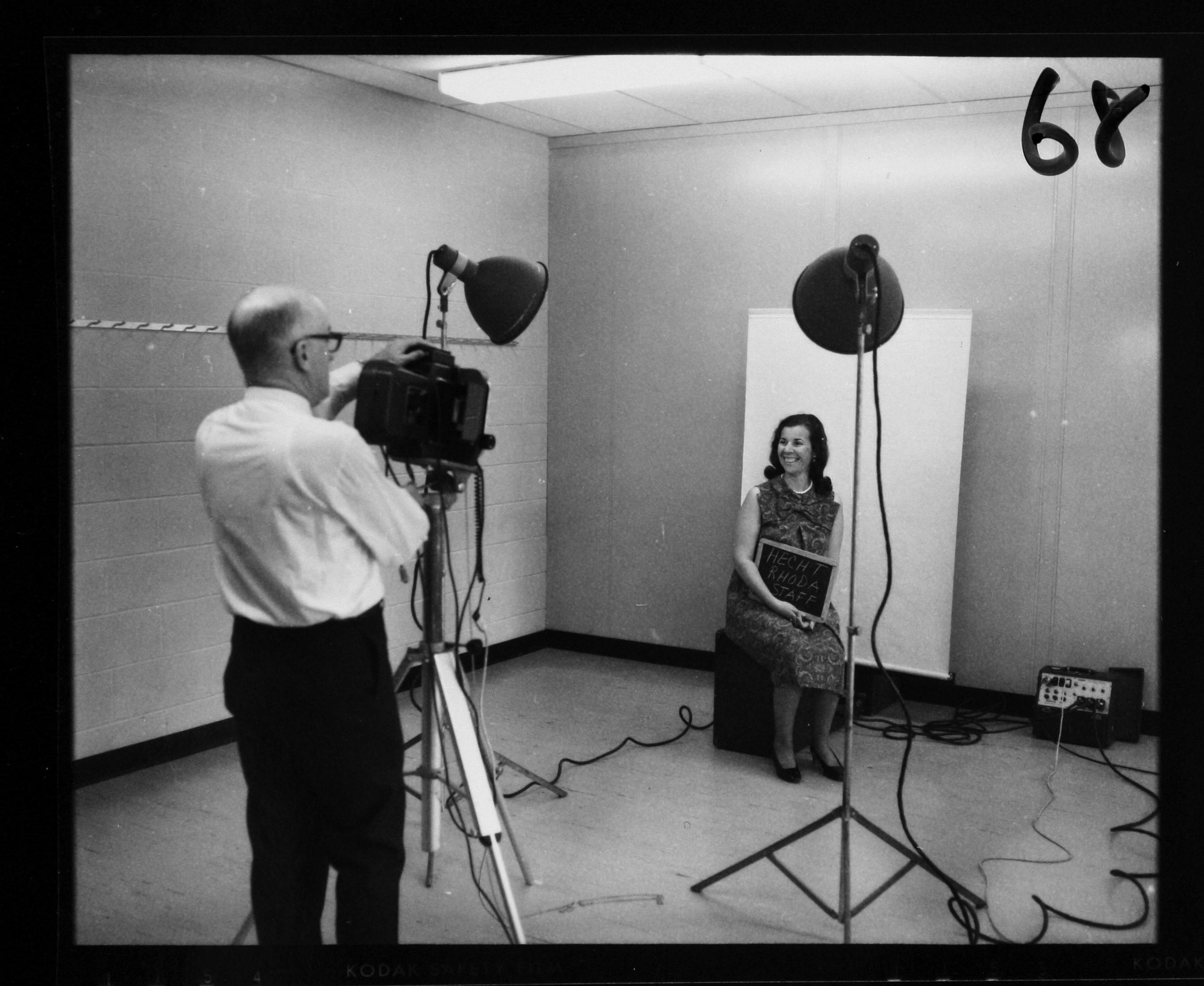 For the next couple of weeks I’m planning to share photos from the York College Archive between the years 1968-1978. Robert Machalow, York’s former chief librarian graciously allowed Eric Metcalf and I to sift through a decades worth of photos. This is the first of a series which we hope you enjoy.