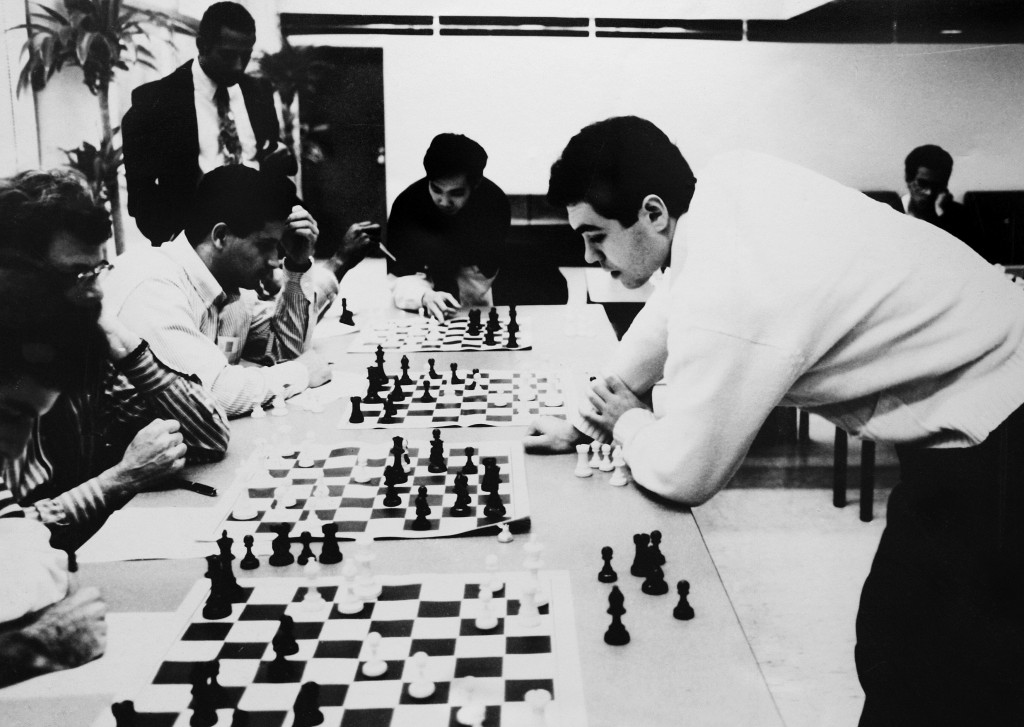 One of the interesting things I learned on my trip with Eric Metcalf to the BMCC library archives was that they have a really good chess team. So good that as a practically unknown team competing in the 1993 Pan American Intercollegiate Team Chess Championship, they beat Harvard in the finals. There’s a good article in New York Magazine from 1998 if you’d like to learn more about the team.