Bridging Over to the College of Staten Island 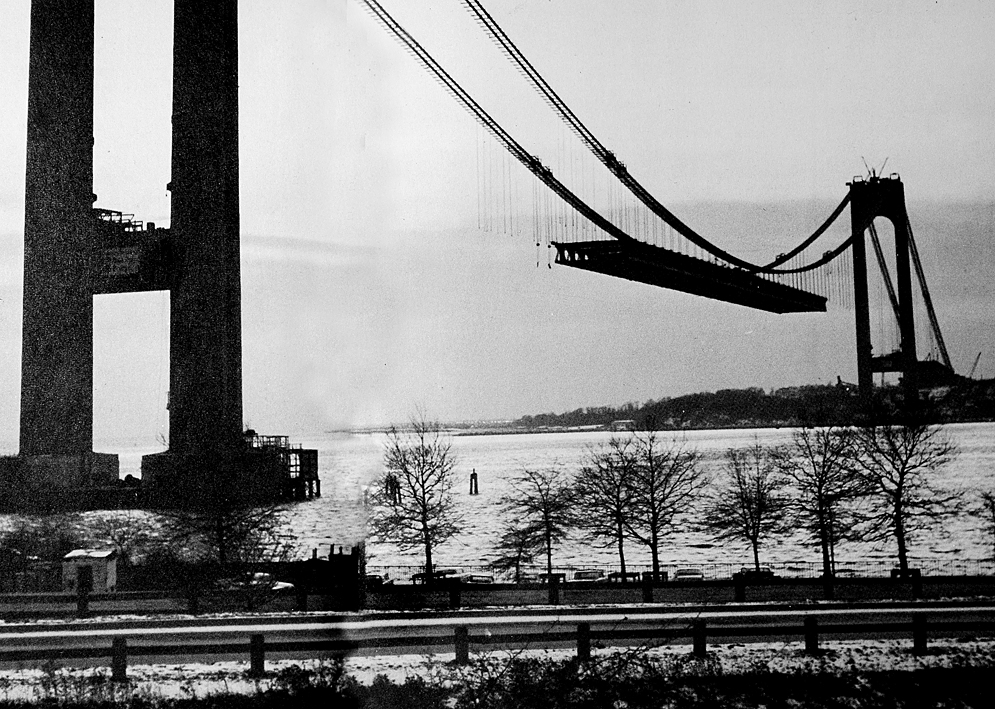 Last Friday Eric Metcalf and I made a trip to the College of Staten Island Archives and Special Collections where Prof. James A. Kaser was gracious enough to give us access to the many yearbooks they have collected over the years. We also received an introduction to the history of CSI, learning that the school was a merger of the Staten Island Community College  and Richmond College in 1976. The plan was born out of reductions in CUNY funding by the city and state during the financial crisis of that time (1976 was a crazy year in CUNY history – which included a two week shutdown of all schools during spring exams and the first tuition charge created in the 129 years of the university).

Over the next few days I’m planning to showcase some of the great images we discovered in the yearbooks of these two institutions which preceded the combined college (and share some discovered historical tidbits). The above image is from the 1964 Staten Island Community College yearbook entitled Horizons, which documents the final stages of construction on the Verrazano Bridge completed in November of that year. Eric recalled an interesting piece of trivia regarding the bridge – due to the length of the span (the longest for a suspension bridge at this time) the towers had to bowed outward to account for the curvature of the earth.