A Long Way From My Home 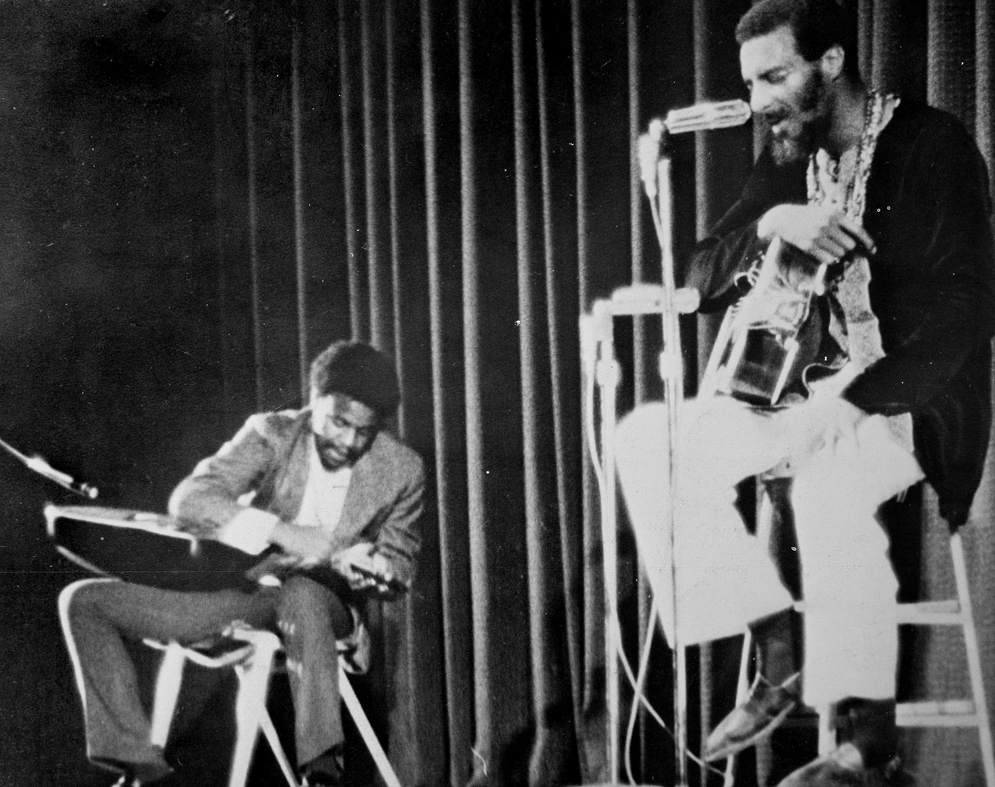 This photograph of Richie Havens performing was published in the 1969 Yearbook of Staten Island Community College. There’s no caption that accompanies the photo, but I’m making the assumption that he performed on campus that year. If so, this performance would have happened only a few months before his seminal appearance at Woodstock to open the festival.